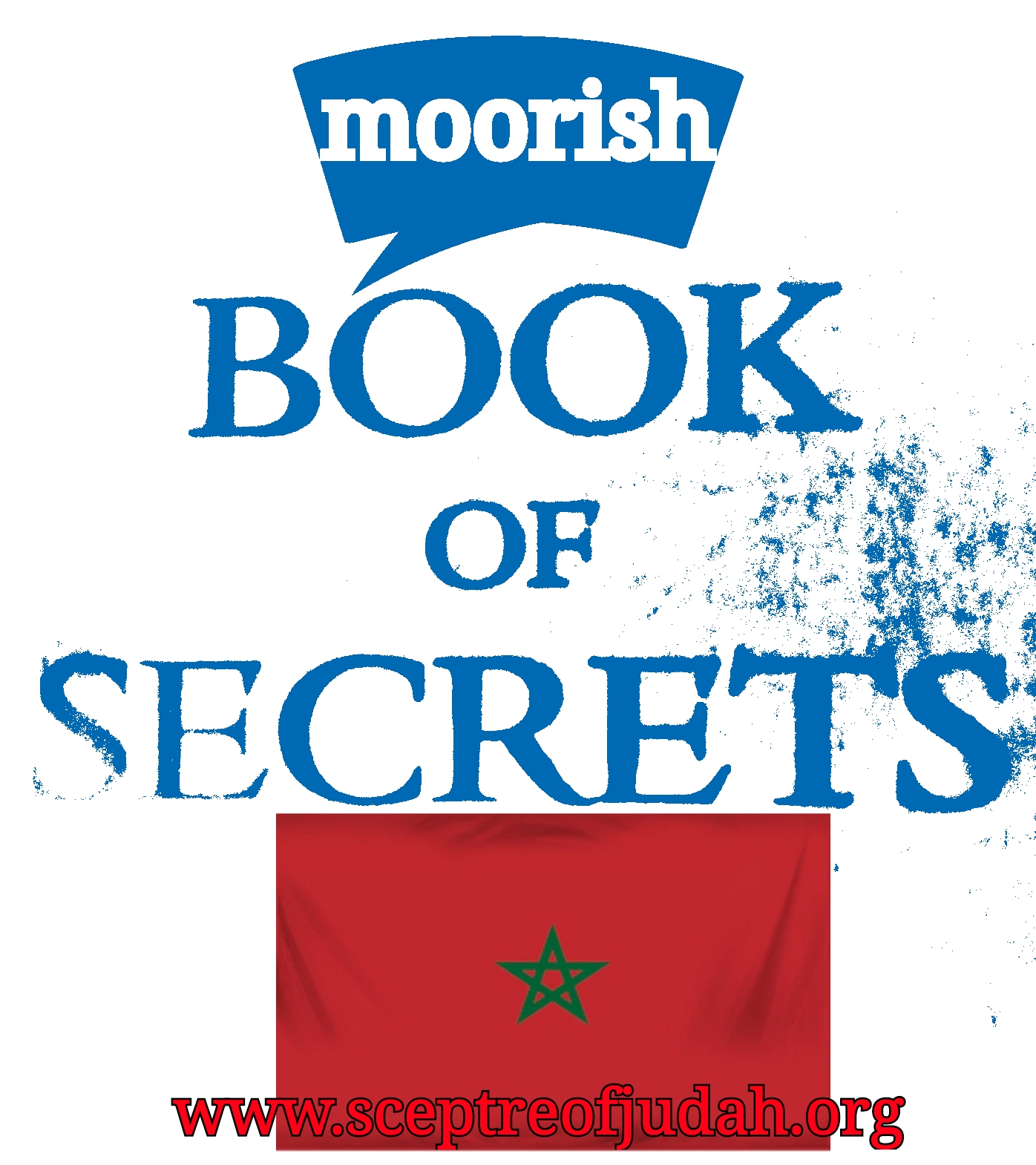 treatise (n.) early 14c., from Anglo-French tretiz (mid-13c.), contracted from Old French traitis “treatise, account,” from traitier “deal with; set forth in speech or writing” (see treat (v.) source: etymonline now about those “infant” contracts “infant (n.) late 14c., infant, infaunt, “a child,” also especially “child during earliest period of life, a newborn” (sometimes meaning a fetus), from Latin infantem (nominative infans) “young child, babe in arms,” noun use of adjective meaning “not able to speak,” from in- “not, opposite of” (see in- (1)) + fans, present participle of fari “to speak,” from PIE root *bha- (2) “to speak, tell, say.” As an adjective in English, 1580s, from the noun. “The Romans extended the sense of Latin infans to include older children, hence French enfant “child,” Italian fanciullo, fanciulla. In English the word formerly also had the wider sense of “child” (commonly reckoned as up to age 7). The common Germanic words for “child” (represented in English by bairn and child) also are sense extensions of words that originally must have meant “newborn.” source: etymonline education (n.) 1530s, “child-rearing,” also “the training of animals,” from French education (14c.) and directly from Latin educationem (nominative educatio) “a rearing, training,” noun of action from past-participle stem of educare (see educate). Originally of instruction in social codes and manners; meaning “systematic schooling and training for work” is from 1610s. source: etymonline “All education is despotism. [William Godwin, “Enquirer,” 1797]” despotism (n.) (the exercise of absolute power, especially in a cruel and oppressive way. click here to research “Moorish” archives click here to research “1880 LAW OF PUBLIC SCHOOL” national (adj.) “of or pertaining to a nation or a country regarded as a whole; established and maintained by the nation; peculiar to the whole people of a country,” 1590s, from French national (16c., from Old French nacion), and also from nation + -al (1). Opposed to local or provincial (or in the U.S., state).” “Meaning “peculiar or common to the whole people of a country” is by 1620s. From 1802 as “established and maintained by the nation or its laws.” As a noun, “citizen of a (particular) nation,” from 1887. Related: Nationally” source: etymonline click here to learn how hybrids hypothecated the heirs and heiresses american estates using their writing systems government (n.) late 14c., “act of governing or ruling;” 1550s, “system by which a thing is governed” (especially a state), from Old French governement “control, direction, administration” (Modern French gouvernement), from governer “to steer, be at the helm of; govern, rule, command, direct,” from Latin gubernare “to direct, rule, guide, govern,” originally “to steer, to pilot”(see govern). Meaning “governing power” in a given place is from 1702. Compare governance. source: etymonline gold coin now avvailable, no FIAT reequired tyranny must cease Child Protective Services nationwide from illegal kidnaping of moorish national children we own no rights to these videos or photos and information contain or reported may not be the expressed views of the sceptre of judah website, moor news media. this information is reported as news and education for community improvement throughout the world te king