We welcome you to the home of the Essenes. Here you will learn the true teachings of Jesus the Messiah as mentioned in the historical 1611 KJV Bible. In your Bible that should be books of Romans 10:15 and Ephesians 6:15 which makes reference to the Essene Gospel of Peace. You will receive true knowledge of the word of Yahweh through his son Christ Jesus of the Royal Tribe of Judah. 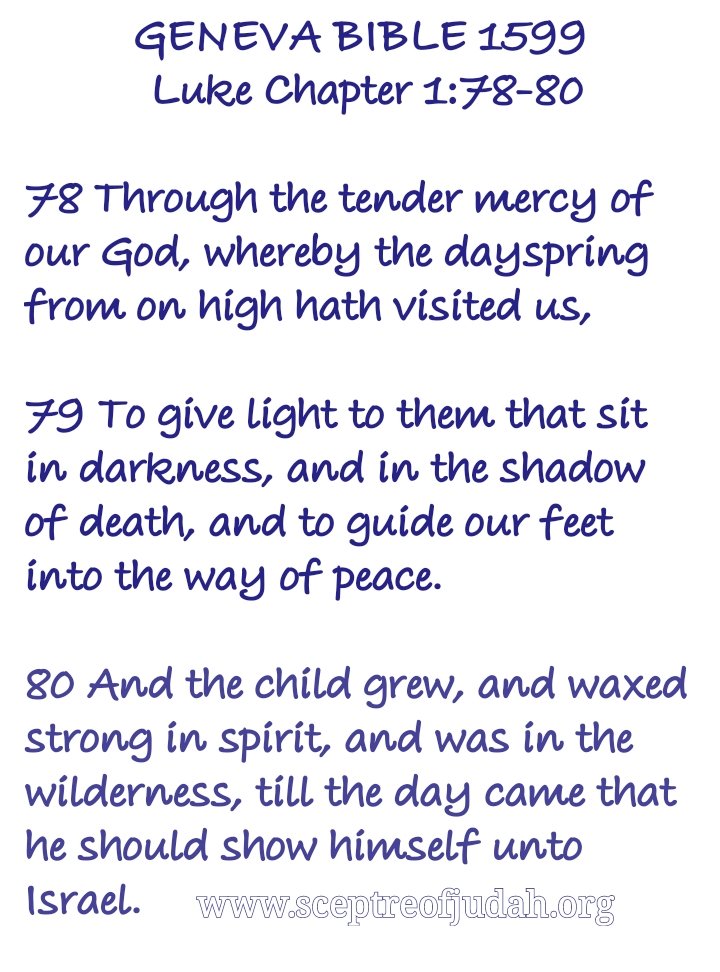 Provide us a contact email for a forwarding invitation from our free classroom. Please indicate your area of interest.

THIS GOSPEL IS LIFE CHANGING!

The Essenes formed a society which, during the time of Philo and Josephus, contain about 4,000 members. They live in Palestine, mostly in villages but also, to a certain extent, in towns, since we find in Jerusalem a “Gate of The Essenes.” In their villages they had common dwelling places and, in any case, they ate their meals at the same table. None was received into the community until he had undergone a year’s probation, after which he was allowed to perform the lustrations.

They held no possessions in gold, silver, or slaves, nor were they slaves to anyone. The majority did not marry that they might be kept free from uncleanliness and undisturbed, allowing their focused on worship of the Heavenly Father and the Earthly Mother. Some did marry for procreation so that their community would flourish.

Besides the Heavenly Father and Earthly Mother, the Essenes also reverence the names of Enoch and Moses.

The Essenes likewise have their own sacred writings and from the books of the ancients they learn medicinal power of roots and the quality of the stones. The Book of Enoch, which has so much to say about angels, secret remedies and hidden wisdom, is of Essene origin. At all events the Essenes were the source of the “Secrets of the Law.”

Read the Essene Gospel of Peace 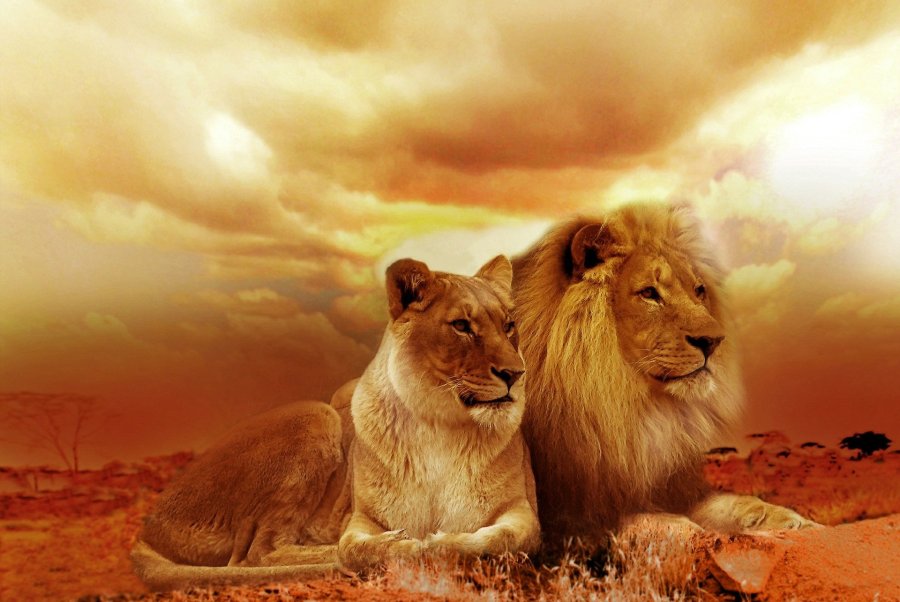 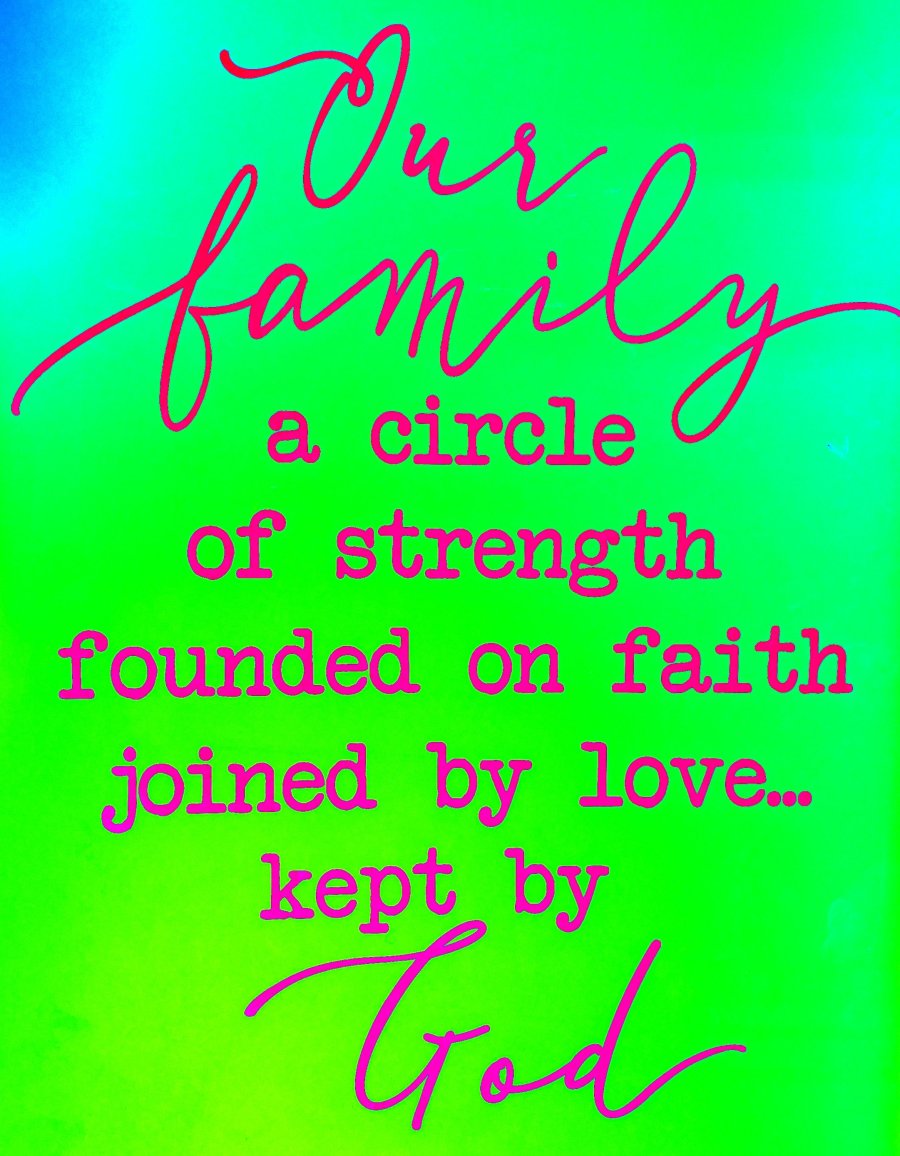 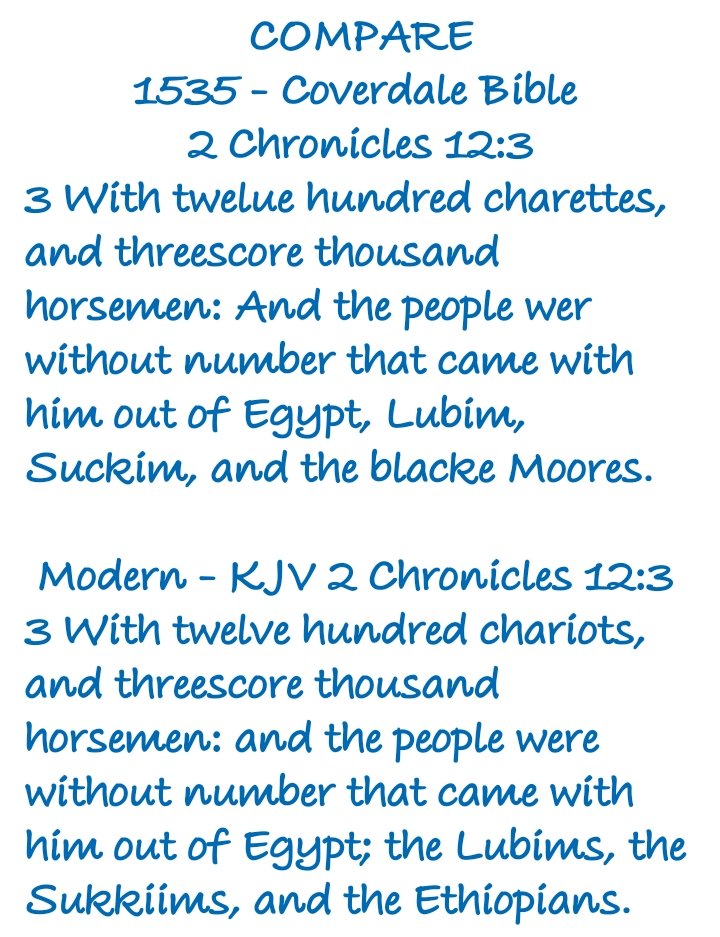 “Don’t think that a fez or a turban on your head makes you a Moslem, Moslems are born, not made.” Noble Drew Ali